Over the past four years, Family and Children’s Services (FACS) Niagara has been engaged in a Strategic Planning initiative to “set the course of the organization into the future.”

A critical step toward this goal was the recognition that effective service delivery must be informed by contemporary intelligence about the realities facing the children and families throughout Niagara. Thus, FACS Niagara undertook a dedicated inquiry to gather relevant data to set a “footprint” through which the organization would begin to construct the realignment of its service delivery continuum.

In April 2012 a small group of FACS staff began a focused inquiry, through a Niagara lens, of the varying social domains which influence the everyday realities of Niagara’s children and families.  A critical aspect of this exercise was the “weighting” of specific data within the context of a child welfare environment to ensure service responsiveness and integrity.

The process was an illuminating one.

The momentum picked up considerably as reports were reviewed, including the Living in Niagara – 2011 report; Building A New Legacy: Increasing Prosperity For Niagara Residents By Improving The Quality Of Neighbourhood Life; Understanding the Early Years”: Niagara Region Mapping Study 2008, and The Social Determinants of Health, Canadian Facts.  We also looked at a number of internal reports including the Family Counselling Centre submissions of service activity and the monthly FACS “Service Volumes” reports.

The wealth of information and the opportunity to more comprehensively understand the challenges, strengths and uniqueness of our community became immediately evident.  Most promising was the affirmation that the impact of the exercise would go far beyond the completion of the report.

The inquiry had set the stage for a sustainable platform from which to launch a continuous cycle of inquiry.  In July 2012, this exercise concluded with the release of the report of the FACS Niagara “Knowledge Task Force” (KTF).

To ensure sharing of this report with our partners, a community forum was convened in May 2013, and a subsequent communication was sent to participants to elicit further comment.  In October, 2013, three distinct focus groups were held with service provider partners on three high level “themes”, to further distil the information in the KTF report. The focus group topics were representative of FACS statistics and data related to Domestic Violence; Mental Health/ Addictions; and Infant Care/Early Child Development.

The report of our “Knowledge Task Force” represents a focused beginning for the creation of a sustainable and valid service linkage between FACS Niagara and the children and families of Niagara. We anticipate that this single concerted effort will continue to support a collective journey toward change. 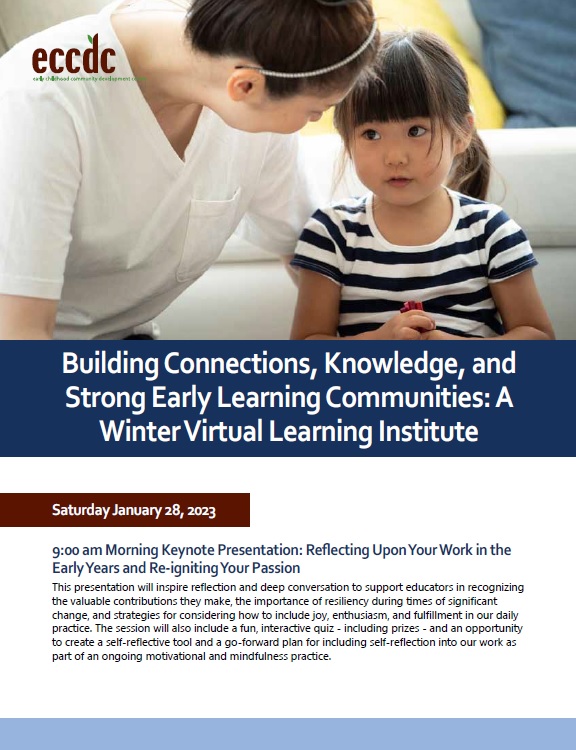